Learning and enjoying, achieving our best.

I have been teaching for 26 Years and love it as much now as when I first started.

I joined Tondu in 2014 and am a member of the Senior Leadership Team.  I have responsibility for Key Stage Two and have been in Year 5/6 since my arrival.  I am incredibly honoured to be the Acting Deputy Head.  This role gives me a chance to make decisions about things which happen across the school as well as in my own class.  It also gives me a chance to work with children and staff across the whole school.

In my spare time I love drawing and painting, but mostly I love making music.  I play trombone and euphonium for RAF St Athan Band.  As well as playing at concerts and formal military events, I have played the anthems at The Millennium Stadium for International Football matches and represented Wales in the National Finals of Great Britain Contest.

I also set up Barry Brass Band in 1997. I am Musical Director of this band and we play together at events to help other people raise money.  During our time together we have helped raise nearly a million pounds for charity. 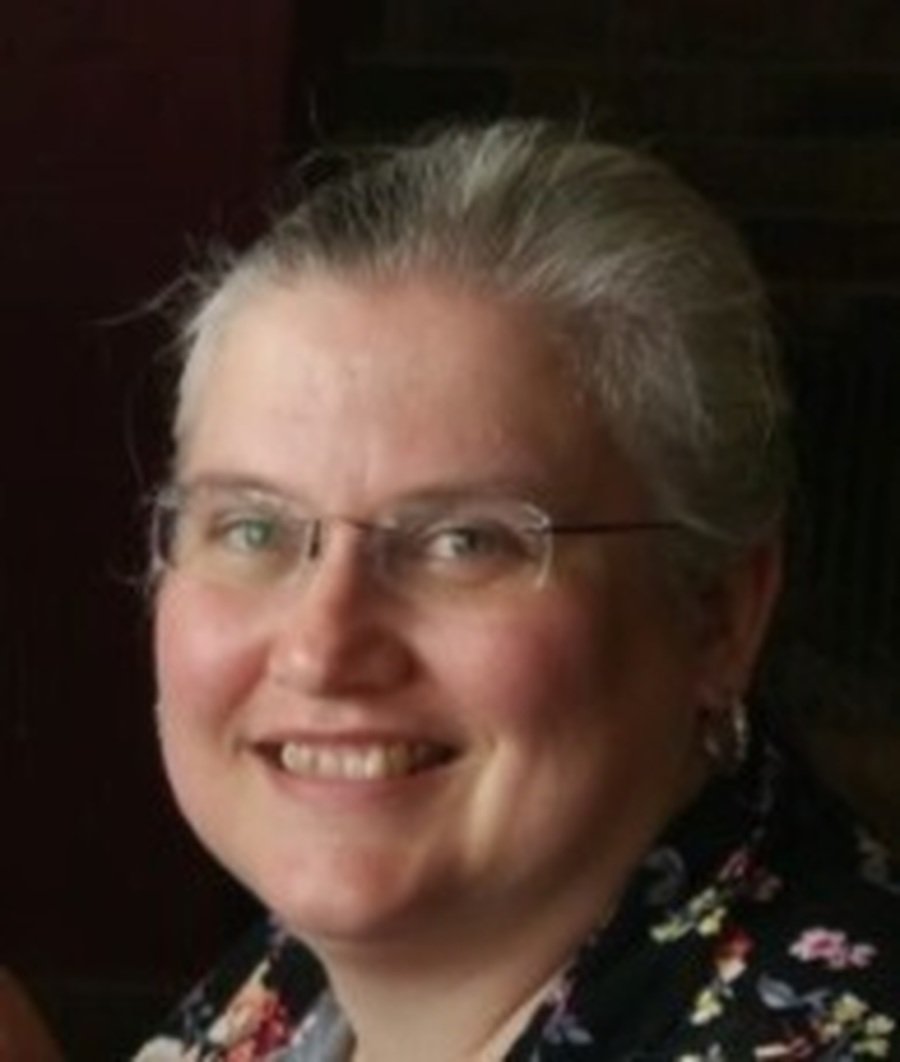 Hi, I am Mrs Stevens.
I have been teaching for 21 years this year and still enjoy being in the classroom with the children.  Every day is different!
I have been in Tondu for two years and have thoroughly enjoyed being part of the Tondu family.  In Tondu I have taught in Years 5/6, but through my teaching career I have taught in every year group from Reception to Year 6.
In my spare time, I enjoy reading and cross stitch and spending time with my family.  I have two daughters and a French bulldog called Minnie who loves walks in that park and chasing sticks!

We use necessary cookies to make our site work. We'd also like to set optional analytics cookies to help us improve it. We won't set optional cookies unless you enable them. Using this tool will set a cookie on your device to remember your preferences.

Necessary cookies enable core functionality such as security, network management, and accessibility. You may disable these by changing your browser settings, but this may affect how the website functions.